The integrity of genetic material in the sperm is critical for successful fertilization and normal embryos development. Usually, male infertility is caused by the poor quality or quantity of sperm, either the sperm produced by the male has a low sperm count or it's of low quality. Unfortunately in semen analysis test the count,motility and morphology is analysed but functionality of sperm can’t be assessed whether it will be able to undergo the changes required at the time of fertilisation or not. 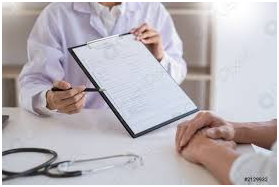 DNA, a deoxyribonucleic acid, is present in all living cells and it carries the genetic information.DNA fragmentation refers to the problems in the genetic composition of the sperm which if high leads to infertility in Male or be a reason for a failed pregnancy many times .The sperm DNA fragmentation test accurately identify men who have high or low fragmentation index which tells us about the functionality of sperm and many times with high DFI they are less likely to achieve a full-term pregnancy either naturally or through Assisted Reproductive Technologies. The best Lucknow IVF centre is well known to conduct the DNA fragmentation test in males who have such problems. 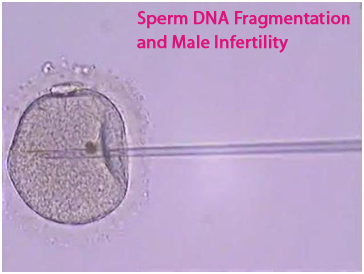 Causes of DNA fragmentation, but there is no solid proof backing what exactly causes it:

DNA fragmentation test is important as it can help the doctors to diagnose, know and manage male infertility and find out men who are at risk of subfertility.it provides a prognostic valve in assessing the outcome of assisted conception treatment Infertility specialist in Lucknow has an excellent way to resolve and treat the problem of male infertility.

Primary factors messed by SCSA are:

Reports on the percentage of sperm that have DNA fragmentation

This test can be offered to infertile patients who are idiopathic, have severe oxidative stress-related abnormal semen quality visit the best infertility doctor in Lucknow for the solution

In this test how much damage DNA is damaged in each sperm is known .it is a second-generation sperm DNA test

Sperm are stained with a fluorescent dye that interacts with the DNA molecule. the fluorescence signal changes when the DNA is fragmented and by using a cytometer it is monitored. 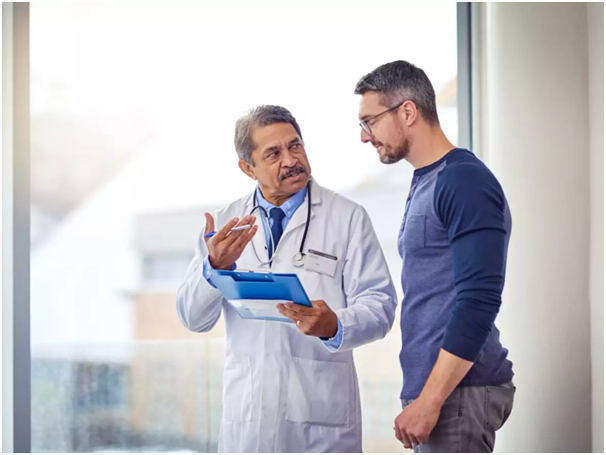 When one should get DFI test done ?

If you are suffering from -

Other Areas We Cover